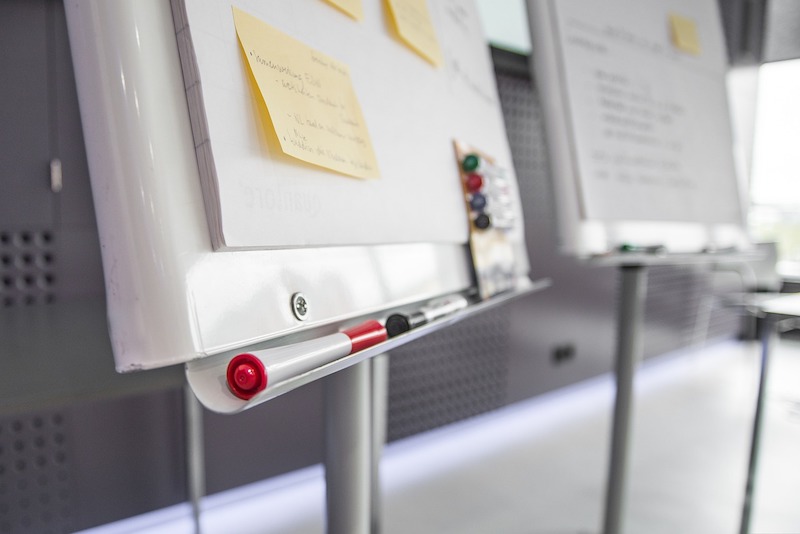 Dementia Friendly Swansea is now a registered charity, with number 1199456. Now opens up more opportunities as an organisation, including wider scope for funding applications

The Regional Integration Funding has been approved, which is 2 years funding for all the core costs for the Dementia Hwb. This was a big application with a lot of work involved. £1000 donation from Llysdinam Trust when it became a registered charity. £794 raised via CrowdFunding by Hannah Davies for running the Swansea Half Marathon, congratulations!

(AD) Averaging 190 visitors per month and types of visitors are consistent since opening with ; ⅓ carers. New services being offered at the Hwb include Blue Badge applications (booking ahead to visit). Service to come is the CANTAB Mobile memory testing. Also aiming to get more feedback from both volunteers and visitors to the Hwb and get more case studies of where the Hwb has helped people with dementia.

(JD) Currently reviewing procedures to do CANTAB with a view to launching a pilot scheme in August. Checking out any legal and medical issues- asked the meeting for any expertise in the matter. ER offered assistance. ACTION JD to liaise with ER for additional advice and guidance.

Hwb had a talk from The Samaritans, JD has been on a Mental Health England First Aid Course. Another service at the Hwb is to help people complete Herbert Protocols. We can help complete them online or on paper. Hwb working with social services as a distribution point for LFTs for unpaid carers or personal assistants of clinically vulnerable people.

Thank you to trustee Jay Crouch and connection to Bouygues, the Hwb has received a donation of office equipment. They will be also sending over volunteers to paint what will be the counselling/private/training space and complete some electrical works.

Dementia Awareness Session for Swansea BID by Lesley on Tuesday 26th July at Social Dice between 6-8pm. This includes a Dementia Friends session, followed by a session discussing what businesses can do to help people with dementia feel more welcome in their space.

Dementia Friends Sessions in the Hwb by Elaine James on Monday 18th July 2-3pm and Monday 22nd August 2-3pm, with aim to do a monthly DF session at the Hwb.

(HD) Need more volunteers and suggest a dedicated bank of volunteers for last minute cancellations due to ill health etc or increase staffing to 3 staff per day.

Hwb volunteer opportunities are listed on SCVS (Swansea Council for Voluntary Services) and Swansea Carers Centre sends volunteers over too.

RIF funding means the Telephone Hwb service can be set up. Working on Job Descriptions with aim for the role to begin in September. Mobile Hwb pilot is under development, to access communities outside of the city centre, using community centres as drop in etc. Waiting news on capital funding to develop the larger area at the back of the Hwb for the Safe Haven service for people with dementia. Approached to assist in development of other Hwbs including in Bridgend, with opening date due in September. Hwbs in Neath, Port Talbot and Newport are also being planned. (ER offered to help with Port Talbot. KE also offered help) (From Chat notes CL offered to help with Neath & Port Talbot also JC offered to help too as in their area and will link us up with the British legion Admiral nurses.)

5. Any Other Organisations Updates

(JC) Mid and West Wales Fire Service partnership with Public Health Wales coming up- a pilot with a couple of GPs in Swansea and Gwent. When someone is diagnosed with dementia, they automatically get referred to the Fire Service for a Home Safe and Well check.

(HJ) Sporting Memories has 6 clubs currently running around Swansea, looking to expand to 8. Secured funding to take on a PHD student from the beginning of October to research the project. Open invitation for everyone to attend a Sporting Memories session.

Next Meeting – 7th September 3-4pm online and in person if possible. Details to follow

For any inclusions on the next agenda please contact Hannah, it will be issued c.1 week prior to the meeting.